Home » About Us  » Our Leadership Team 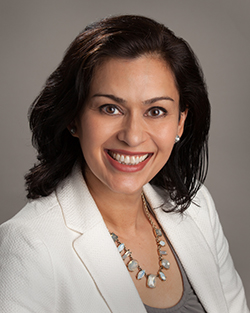 Dr. Khatri served as Cherokee’s Chief Clinical Officer from 2014-2022.  Prior to that time, she was the Director of Integrated Care at Cherokee.  Dr. Khatri became the Director of the Psychology Internship Training Program in 2002 and continues in that capacity to this day.  She is a graduate of the University of North Carolina, Chapel Hill, with a Ph.D. in Clinical Psychology which she earned in 1996.  Her Postdoctoral Fellowship was served at Duke University Medical Center from 1996 until 1998.

Dr. Khatri is married with two children who are the apples of her eye.  She enjoys reading. 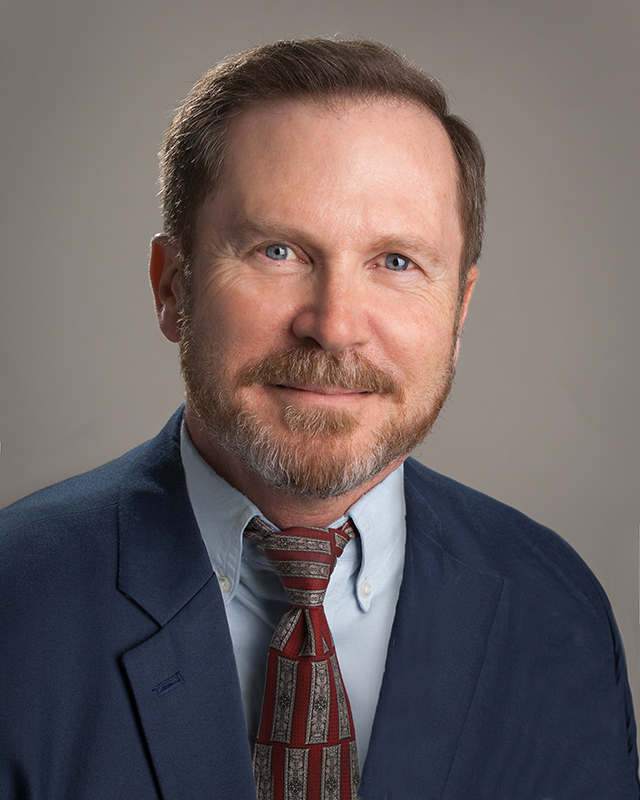 Joel has been the Chief Strategy Officer since 2014, having served as the Chief Operating Officer, the Vice President and the Administrator of Cherokee Health Systems since he joined Cherokee in 1988.  He has over 30 years of health care administration experience and is a graduate of Johns Hopkins University with a MHS in Health Care Administration and Planning.  Joel has served on the Mental Health America Board of Directors since 1988 and continues on that board today.

Joel is married and has three children.  He is an avid inline skater with the aspiration of skating the Berlin Marathon someday! 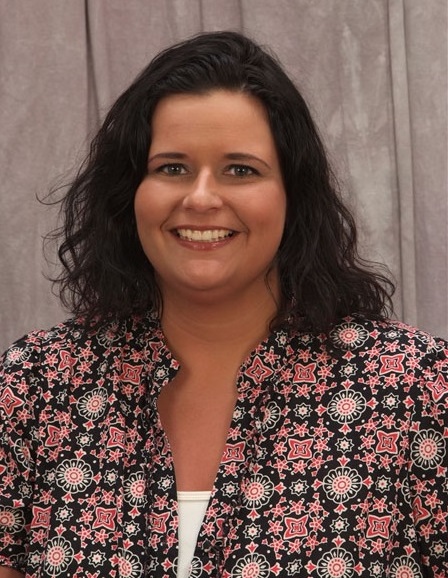 Dr. Cobb is a  licensed clinical psychologist and the Director of Compliance for Cherokee Health Systems. She completed her doctoral degree at Georgia State University with research interests in pediatric psychology. Dr. Cobb also works as a Behavioral Health Consultant, providing integrated primary care services to patients in CHS Chattanooga clinic and is a part of the CHS integrated care consultation team, which helps organizations across the U.S. learn about successful implementation of integrated care. 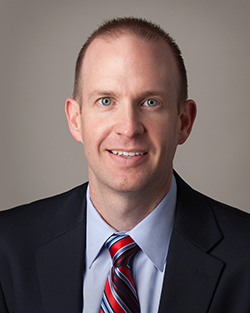 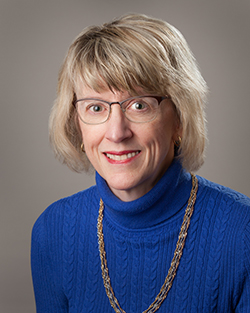 Dr. Wallace has been the Director of Primary Care since 2014.  She served as a staff physician from 2006 until the present.  She is a graduate of Duke University Medical School and completed her Residency in Internal Medicine and Pediatrics at North Carolina Memorial Hospital in Chapel Hill in 1985.  She is Board Certified in Internal Medicine as well as Pediatrics.

Dr. Wallace lives in Lexington, KY but continues to commute to East Tennessee in person and via telehealth.  She is married with a step-daughter, three children adopted from Russia and a dog named Roscoe. 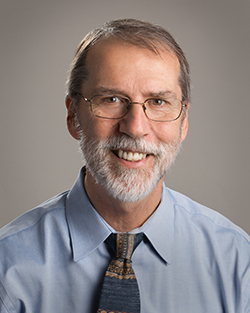 Dr. Perry has served in the role of Director of Psychiatric Services at Cherokee since 2001.  He has been a staff psychiatrist from 1997 to the present.  He is a graduate of Vanderbilt School of Medicine, earning his MD in 1991.  He completed his Residency in Psychiatry at Bowman/Gray/North Carolina Baptist Hospital in 1995.

Dr. Perry and his wife, who is also a Cherokee psychiatrist, live in Morristown, TN.  He has participated in regional and college theatrical productions for the past ten years. 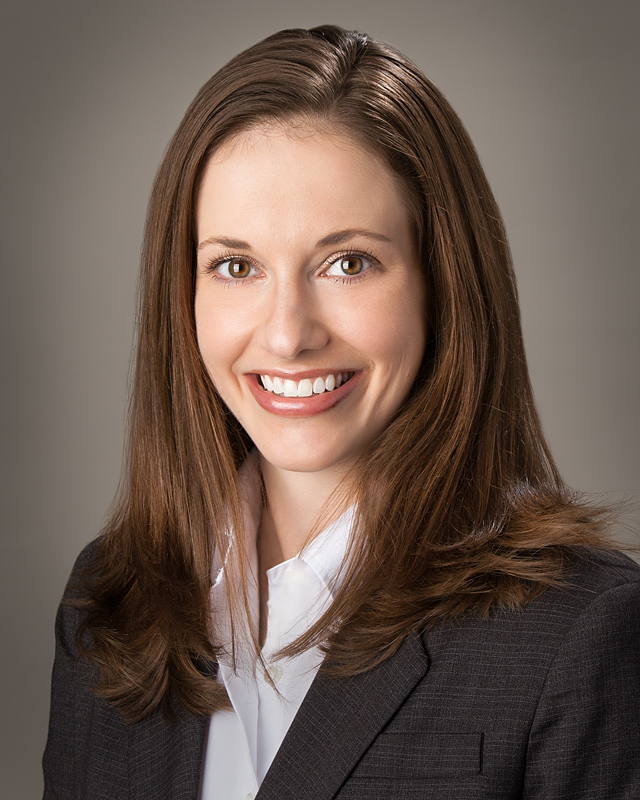 Dr. Bailey oversees the day-to-day operations of Cherokee’s clinics.  She also provides consultation focusing on integrated care, practice transformation, and innovation.  She consults extensively with national clients regarding the clinical model of integration and integrated care operations.  Prior to serving as COO, Dr. Bailey was the Director of Integrative Services at Cherokee.  She earned her doctorate in Clinical Psychology at Xavier University.

Dr. Bailey is married and has two children.  She and her family enjoy the outdoors, spending time at the lake, and football time in Tennessee.